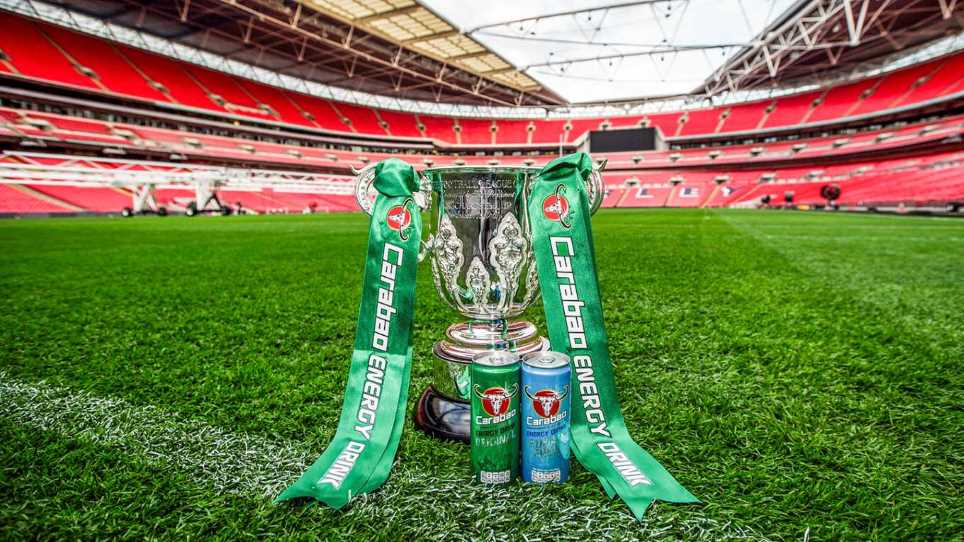 Rochdale reached the third round of the Carabao Cup with a 2-1 win over Carlisle United at the Crown Oil Arena.

A stunning strike from Aaron Morley broke the deadlock early on, before Matty Done doubled the lead shortly after the half hour mark.

The visitors halved the deficit from the penalty spot in the second-half, but Dale held on for a spot in the last 32 of the competition.

Brian Barry-Murphy made five changes to his starting eleven from Saturday’s draw against Blackpool.

Calvin Andrew, Jimmy Keohane, Matty Done, Tyler Magloire and Aaron Morley all came in, with Ryan McLaughlin returning to the substitute’s bench after a spell out through injury.

After an evening opening to affairs, Dale began to dominate proceedings, with Stephen Dooley seeing an effort saved after jinking past two defenders.

There was nothing Carlisle goalkeeper Adam Collin could do with Dale’s opener though, which came from Morley’s stunning strike.

He picked up the ball in a pocket of space nearly 30-yards from goal, and let fly, finding the very top corner for his second Dale goal.

The 19-year-old was then involved in a move five minutes later which saw him pick out Callum Camps, who nodded down to Done, but he could only drag his shot wide from outside the area.

Dale’s second came shortly after the half hour mark. A ball forward was met by the head of Byron Webster, who could only nod into the path of Done.

His first touch set him away into the Carlisle area, into a one-on-one situation, before finishing coolly into the bottom corner.

After the break, Morley fired a first-time strike narrowly over, before Dooley curled an effort wide of the far post.

Carlisle substitute Harry McKirdy caused problems with his dribbling when he came on, first firing over after a surging run forward and then winning his side’s penalty, when he was upended by Eoghan O’Connell.

Bridge sent the spot kick down the middle emphatically, and that spurred Carlisle on to a strong finish to the game.

Robert Sanchez was called into action a couple of times, making a brave stop at the feet of a Carlisle man before saving a fierce effort well at the near post in added time.

Dale substitute Rekeil Pyke had the final effort of the game, firing a low effort across the face of goal, as Barry-Murphy’s side held on for a spot in the third round of the competition.