Dale are back on the road this weekend, making the long trip to Gillingham in Sky Bet League One action.

Brian Barry-Murphy and his players departed on Friday, making an overnight stop for their first away match under the Irishman, having picked up seven points from three home games under his tenure so far.

The Gills were 4-2 winners at AFC Wimbledon last weekend, a win which saw them climb into the top half of the table. They sit in 12th, six points ahead of Dale.

Ian Henderson bagged a hat-trick when the sides met at the Crown Oil Arena earlier this season, in a 3-0 Dale win.

"The lads are hungry and are keen to push on," said Barry-Murphy in his pre-match interview.

Click HERE to read what he had to say, or watch in full on iFollow HERE. 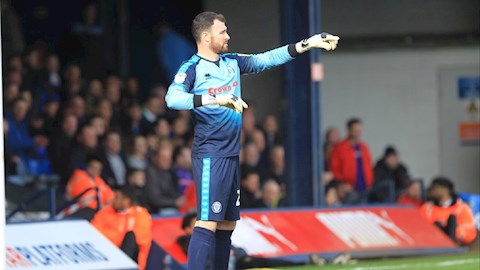 Barry-Murphy confirmed that Andy Lonergan has returned to parent Club Middlesborough, following the return to fitness of number one Josh Lillis.

Read what he had to say on Lonergan and Lillis HERE.

Supporters who didn’t purchase a ticket in advance can pay on the at Gillingham. Click HERE for full details.

Sky Bet are offering odds of 19/10 for a Dale victory on Saturday. Click HERE for the full betting preview.

Make sure you select Rochdale as your favourite team on your Sky Bet profile, as Dale will receive 50% of any losing stake!

Dale’s last win at the Priestfield Stadium came back in 2012. Click HERE to watch highlights from that game.

And who remembers this beauty from Adam Le Fondre, back in November 2008? 👏⚽️#RAFC pic.twitter.com/RuolXh13Ii 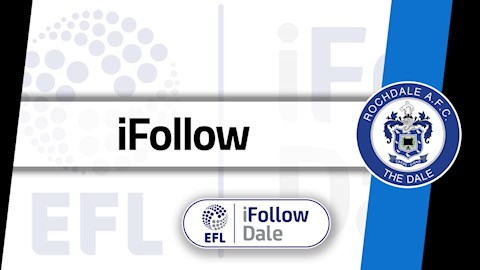